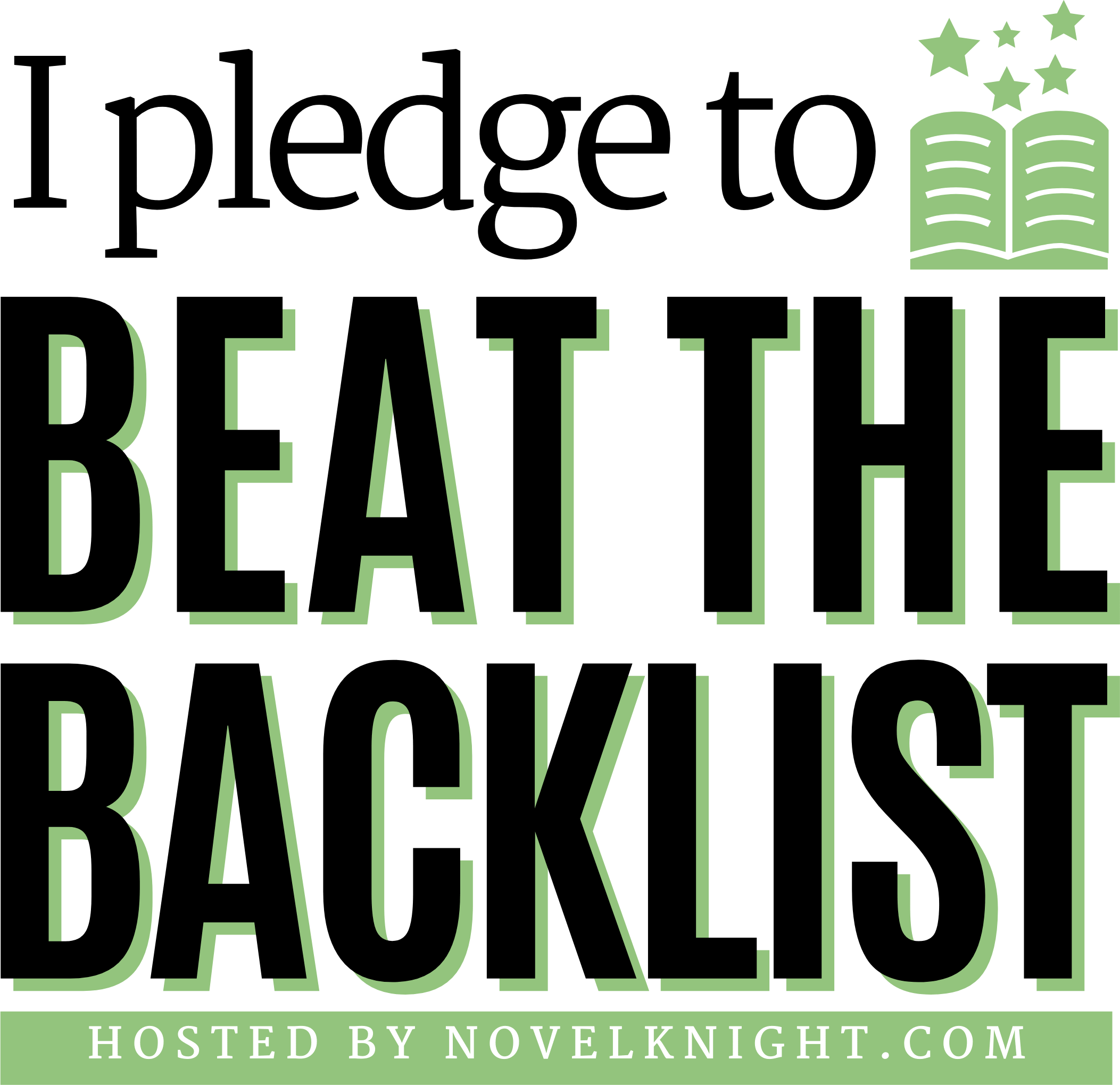 In 2021, I hope to take part in the Beat the Backlist Challenge, hosted by Novel Knight. I hope to work my way through my favourite urban fantasy books as it has been a long while since I read them and there has been a gap between the publication of some of the series (The Dresden Files being a notable one) and I want to refresh my memory of them before I go on to reading the new book(s). I also don't buy books much any more because I hit a slump in finding ones which I liked - there was a time when it was rare that I found a book which I didn't like, but there was a time when almost every new book I picked up I didn't like because the writing was bad. I think it's safer to keep to reading books, or at least authors which I know that I enjoy. It's a shame, though, since before I encountered this problem, I enjoyed picking new authors to read. I am currently re-reading the Dresden Files and I am currently on Dead Beat. As the challenge officially starts in the new year, I am going to count the next book in the Dresden Files as part of it.

The Gathering by Kelley Armstrong

Once Upon a Winter's Night by Dennis L McKiernan Not an urban fantasy book. I wanted to take a break from the Dresden Files and read this. It's based on a Norse fairy tale. Now, I'm back to the Dresden Files.
Ghost Story by Jim Butcher

Battleground by Jim Butcher
Hounded by Kevin Hearne
Hexed by Kevin Hearne
I'm not sure what I think about these - I both like them, but find flaws with them. I like the fact that they focus on a different kind of magic user to what is normally done in UF books, the fact that the character cares about nature (so, so many writers make their protagoinist character obsessed with fashion and be materialistic which is tiresome), and I love the dialogue between Oberon the dog and Atticus. What I don't like is the fact that the stories seemed to be rushed, there seems to be too many villians (in Hexed, in particular), and the villianous characters don't seem to be fleshed out very well. I also find it's a little misogynistic (not as bad as some series - I have been a couple of series I couldn't even get through because of that), and a tad insentive towards his readers (metal music fans, gamers (at least those who play fantasy and sci-fi rpgs), and anime fans from my experince, don't tend to be stupid or weed heads - these folks are likely to be readers of his books so it's a bit off that he puts that in his books.) This has probably been a ramble more than I wanted it to be, but I wanted to make a list of what I didn't like about the books to see if they continue in that vein. If they do, I'll probably stop reading them.
Kitty and the Midnight Hour by Carrie Vaughn.