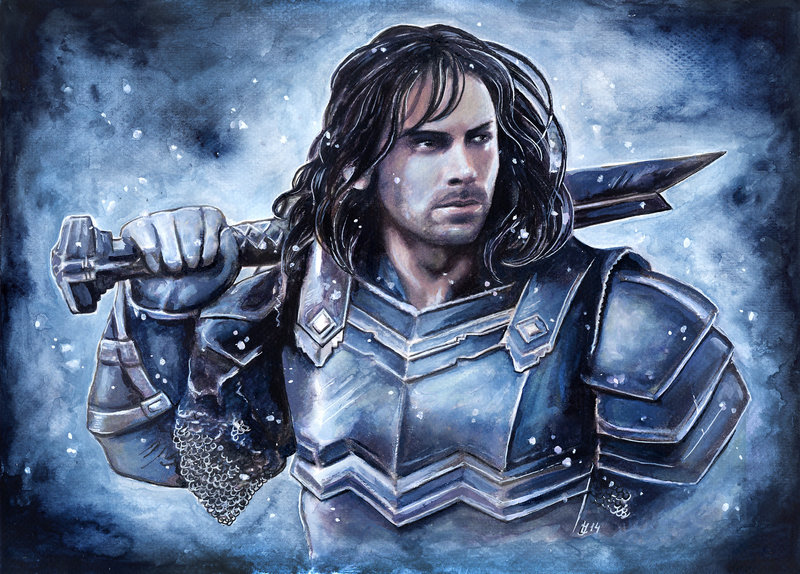 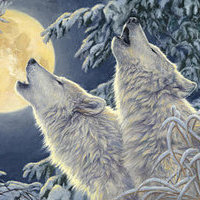 As mentioned in the side bar, I love science fiction, and this is my main interest when it comes to TV shows, though I do also have a penchant for urban fantasy and historical dramas, too! I do like a good nature documentary when I can find them, but there doesn't seem to be as many made these days. There are one or two animated shows that I like, but I do not like Japanese anime as the style of drawing doesn't appeal to me. As such, most of my favourites are mainly Western produced shows, or shows that have a Western influance in them, and are mainly from the 80's and 90's.

Unfortunatley, there doesn't seem to be that many fantasy shows made and to combat this, I watch a lot of historical shows if I can find them. My current favourites are Poldark, Humans and Endevour, but my real love lies in shows made in the 90's and early 2000's.

I dislike game shows, comedy sctech shows (because 90% of the time, they aren't funny), cookery shows, talk shows, 'talent' shows, 'realty' shows, DIY/Home shows, Antique shows and soaps, mainly because I find most of them crass and pointless.

Star Trek: The Next Generation
Star Trek: Deep Space Nine
Star Trek: Voyager
Babylon 5
Dark Angel
Sliders
Humans
Stargate: SG-1
Stargate: Atlantis
The X-Files
(I have not seen ST Discovery, Picard, or The Mandalorian yet ~ I'm waiting to get them on DVD.)